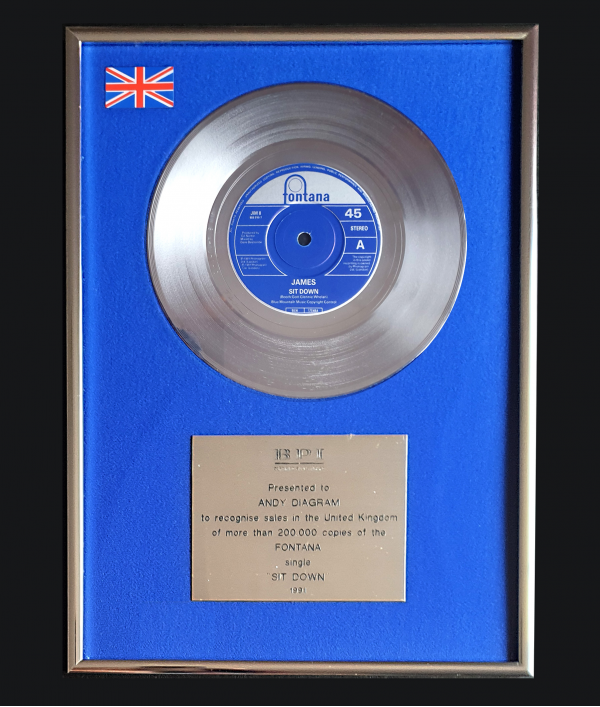 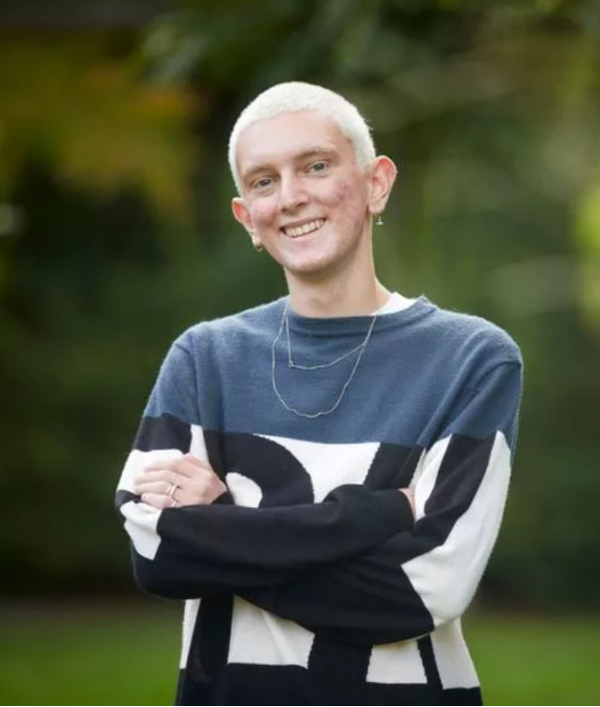 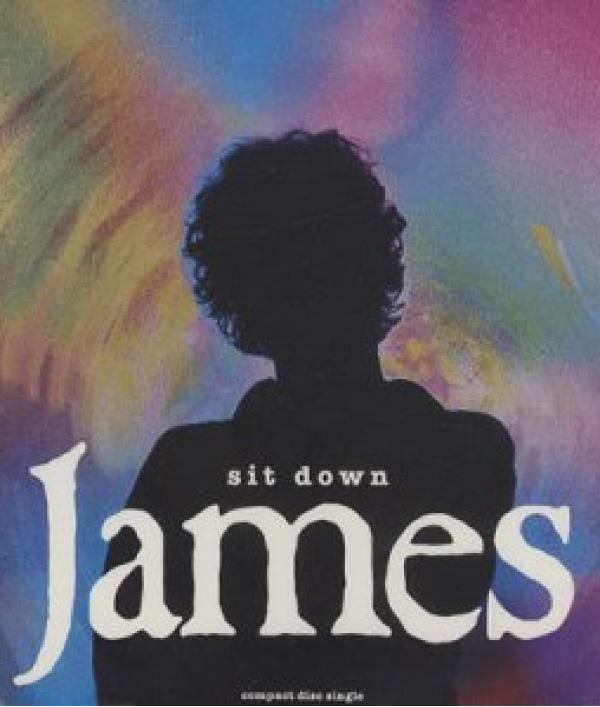 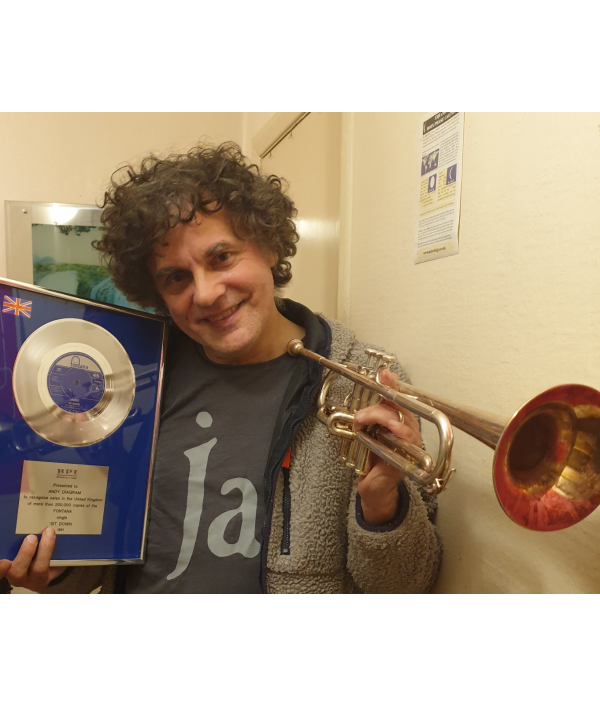 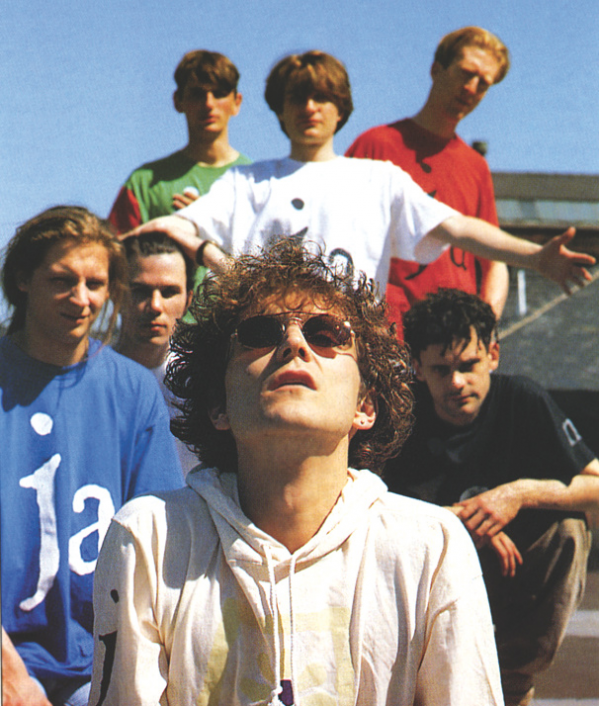 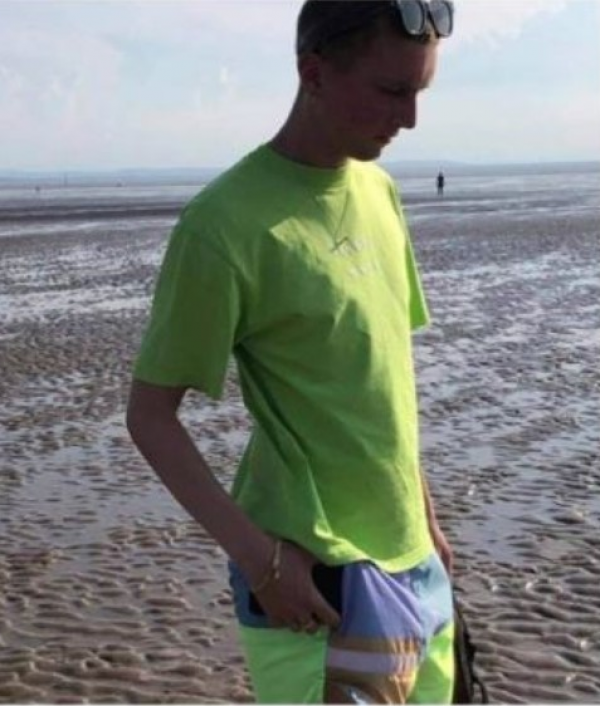 Andy Diagram, trumpet player with legendary Manchester band James, is organizing a raffle for fans of the band, with a unique prize up for grabs, in support of the appeal for a friend and former band-mate’s son who desperately needs pioneering brain cancer treatment.

Joel is the 19 year old son of Ian Runacres, singer with Manchester band Dislocation Dance, with whom Andy played trumpet before joining James. Joel was diagnosed last year with glioblastoma, a highly aggressive brain tumour, on the eve of him starting his University studies. The only hope of treatment to prolong Joel’s life is a pioneering vaccine which has to be made specially from Joel’s own brain tissue, which is extremely expensive (see below for more details).

To add to the many events and donations that have been set up to raise the money for this treatment, Andy has donated his own Silver Disc that was presented to him by the BPI for James’ Indie Anthem “Sit Down” and, rather than auction it to the highest bidder, wants to give all fans of the band a chance to win this unique piece of Manchester music memorabilia.

Raffle tickets to win the disc cost £5 each, with all proceeds going to the appeal for Joel’s treatment. You can enter as many times as you wish, and Andy will regularly update his social media accounts with news - Twitter @andydiagram and Facebook /andydiagramtrumpet

This time last year, the future looked bright for Joel and his family. Having received fantastic A-level results he was looking forward to going to university in September. Less than two weeks later on August 28 following a period of having severe migraine type headaches he went to the optician on the advice of his GP. The Optician saw retinal haemorrhaging and sent him immediately to hospital. Within a few days he was having emergency brain surgery to remove a golf ball sized brain tumour. Although the tumour was removed successfully, a few days into Joel’s recovery they received the devastating diagnosis of glioblastoma - the most lethal and aggressive brain cancer. Average life expectancy is only 18 months, and it is incredibly rare that anyone lives longer than five years. Since last September Joel has received excellent care from the NHS at The Christie Hospital having radiotherapy, chemotherapy and a clinical trial of immunotherapy.

Joel has bravely endured all the treatments but worries that any headache is the first sign that the cancer is returning. COVID-19 has made it even more difficult to enjoy the time that he has to spend with his friends and family and he’s not been able to do things that he loves like meeting friends, acting and clubbing. He is determined to live a normal life for as long as he possibly can and after having had to postpone his first year of university following his diagnosis he is set to begin this September.

The best possible treatment, in addition to the NHS standard care he has had, is Dendritic Cell Vaccine which is essentially a personalised cancer killing vaccine made from Joel’s own residual tumour tissue. Given that Joel’s treatment to this date has only been palliative this is the most promising way of actually prolonging his life. The treatment is not yet available on the NHS even though it is recommended by renowned oncologists. Because this treatment is bespoke for Joel we will need to raise over £400,000 for the vaccine to be manufactured by a biotech company in Cambridge and for him to receive the treatment from a leading brain tumour Professor from Kings College Hospital in London.

Your donation towards this pioneering treatment will help Joel and also contribute to developing breakthrough cancer treatment for brain tumours to help others in the future.
Prize 1

This is the original British Phonographic Industry Silver Disc, as presented to James trumpet player Andy Diagram, in recognition of the sales of the hit single "Sit Down" in 1991 and has been donated by Andy directly, for this raffle. It is framed and mounted behind glass, with a unique plaque inscribed with Andy's name and details of the record sales.

Raffle Ended
Supporting
100% of the host's revenue goes directly to: 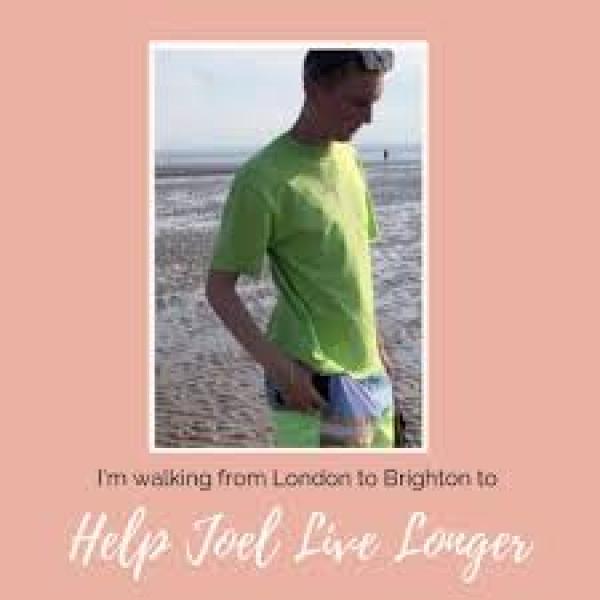 Help Joel Live Longer
www.gofundme.com
Raffall Guarantee
If the host fails to provide the prize, the winner will receive compensation amounting to 75% of all ticket sales.

Excellent prize fir a good cause. Notified straight away and the prize was handed over the same day ✌️