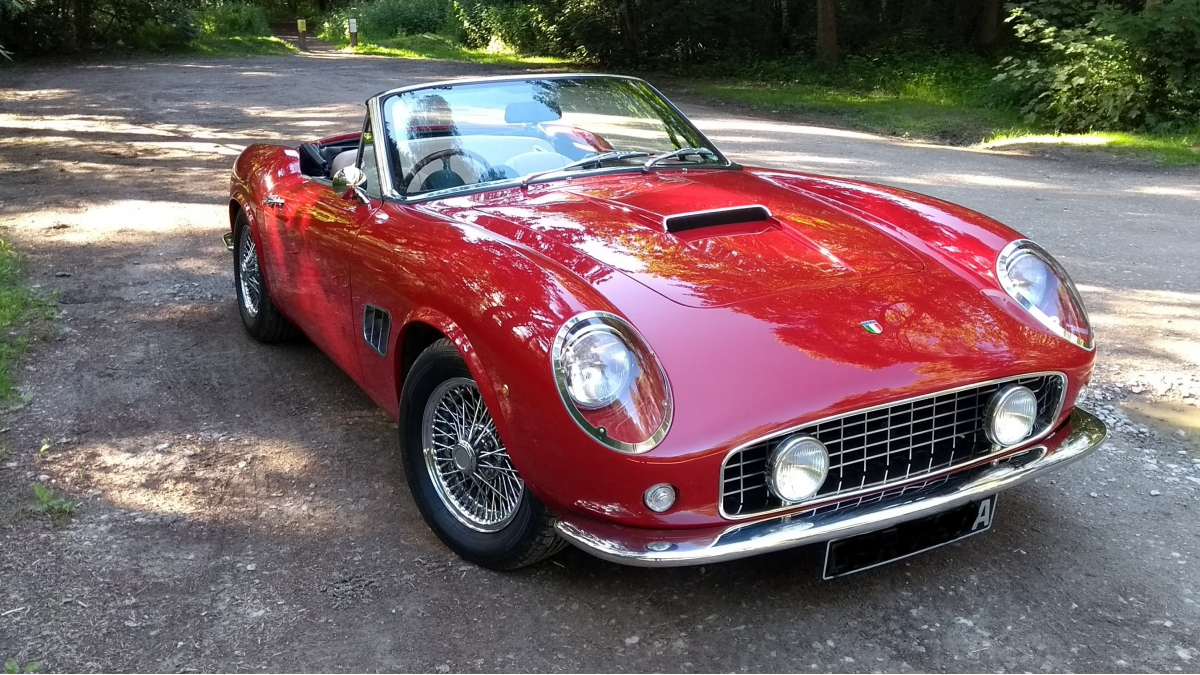 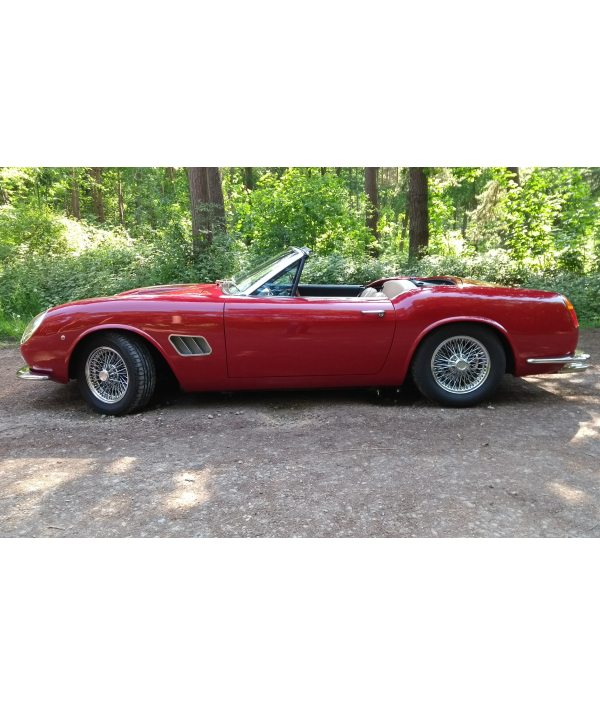 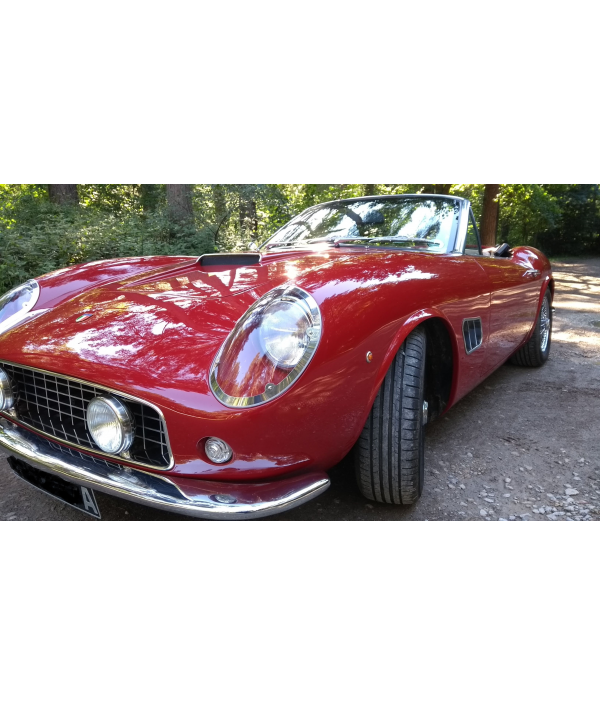 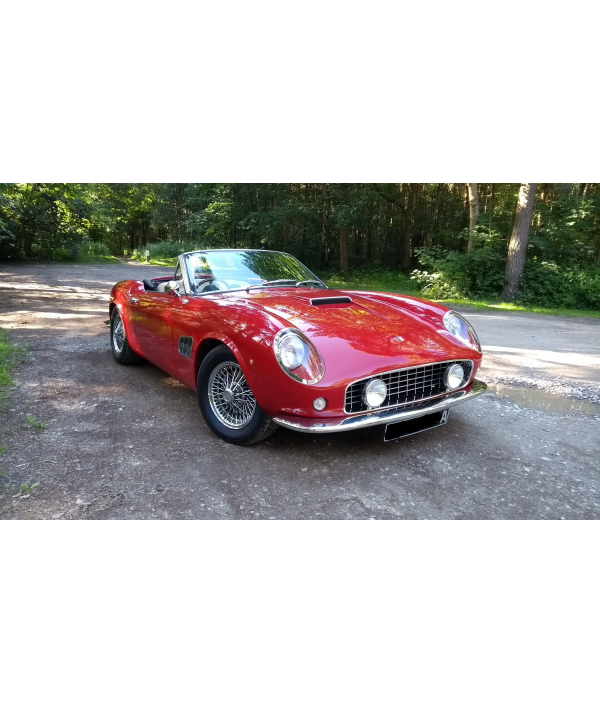 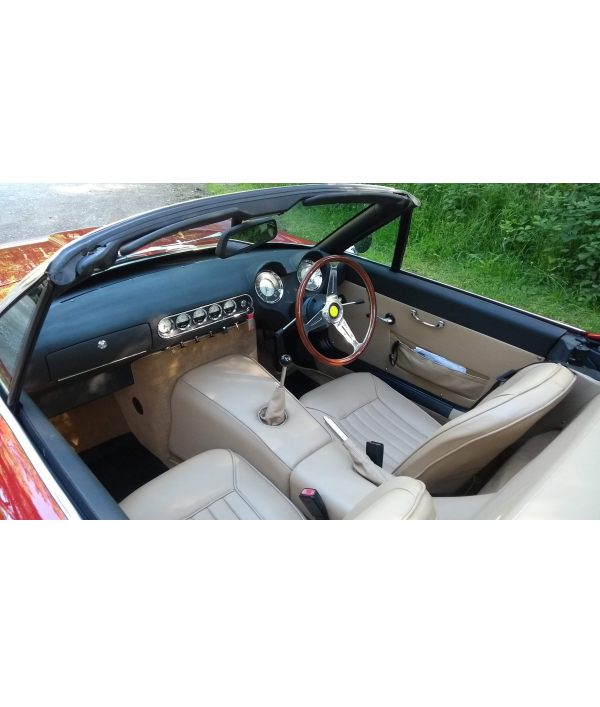 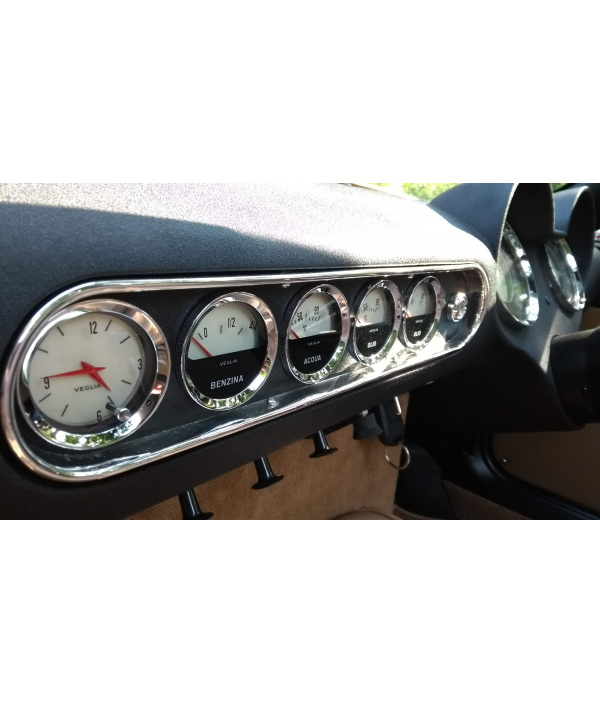 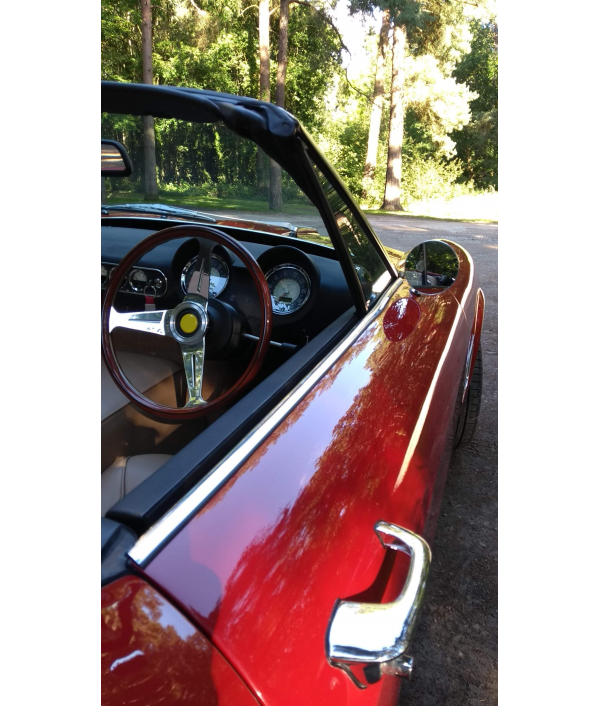 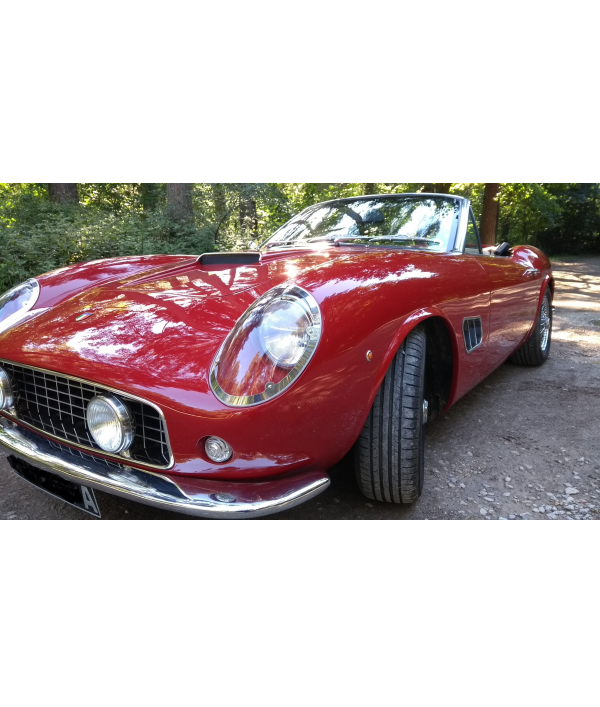 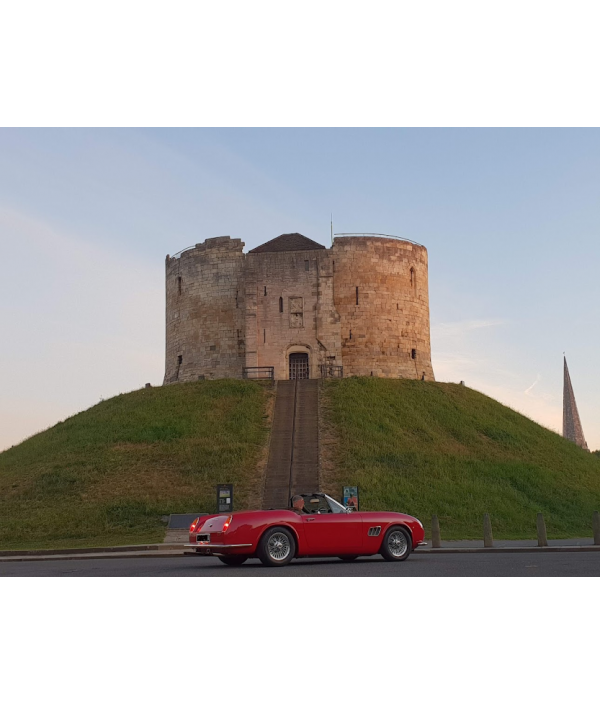 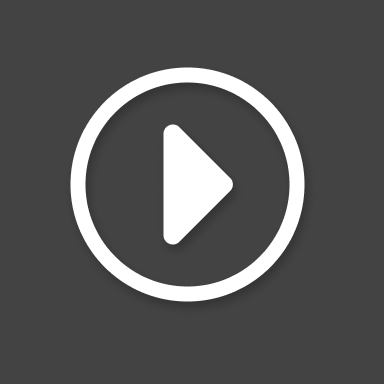 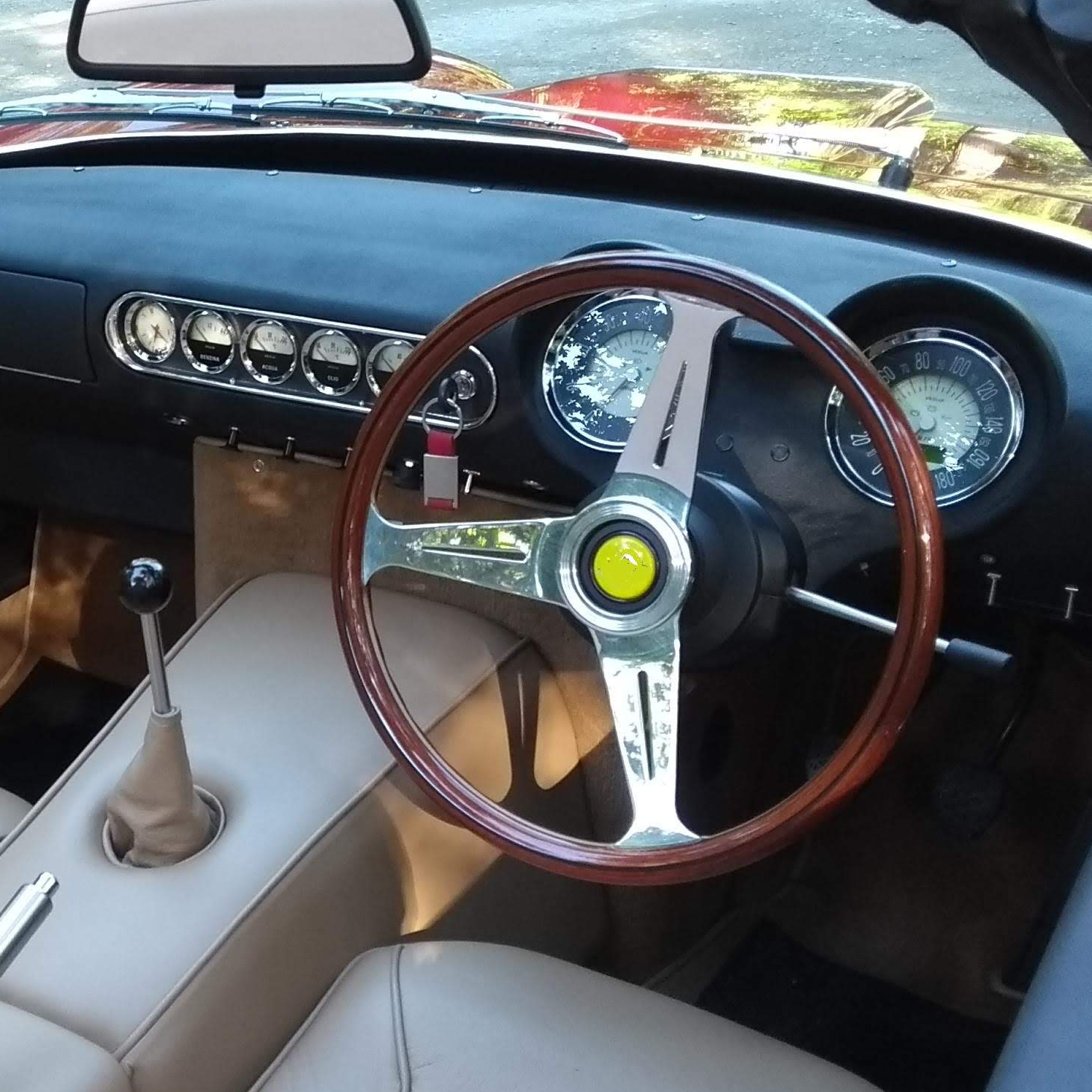 Your chance to win the most beautiful classic sports car to enjoy this summer! Tickets only £5 each. Maximum number of tickets 20,000. Supporting Martin House Children’s Hospice.

20% of the host's revenue goes directly to:

This is a rating of Raffall rather than the host as not enough tickets were sold to trigger the prize being released. Apparently, this was due to not being allowed to promote the raffle on any Facebook Groups which severely impaired ticket sales.