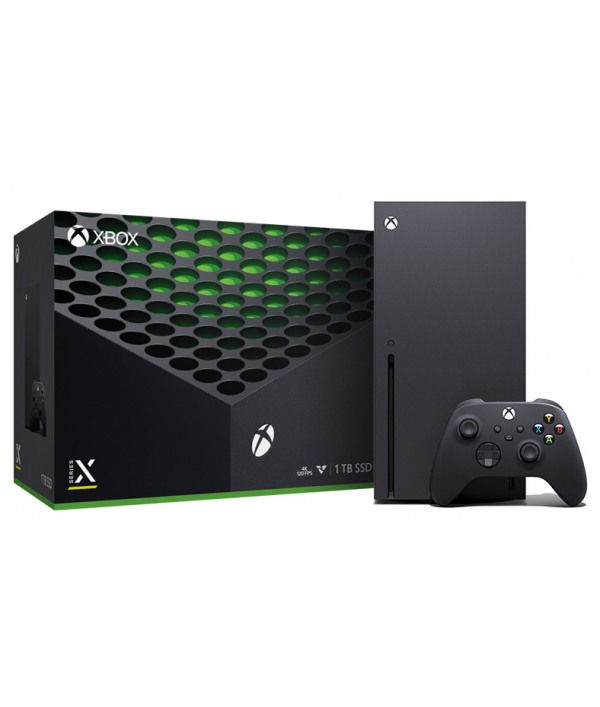 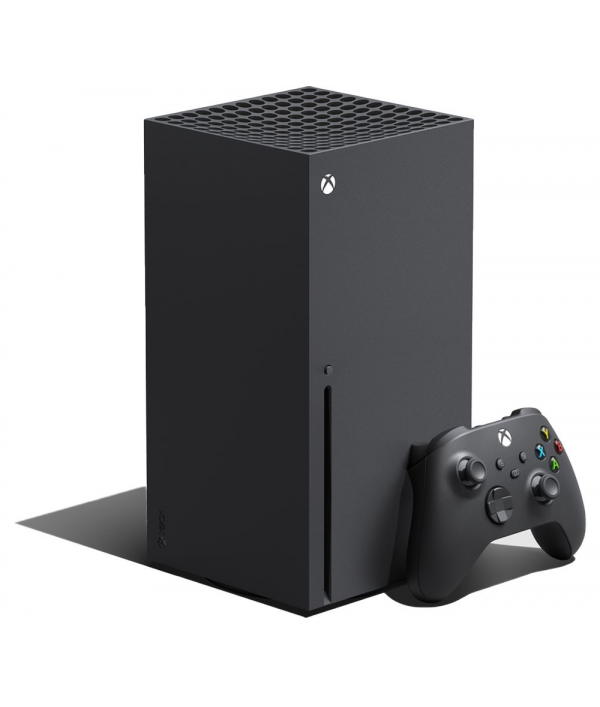 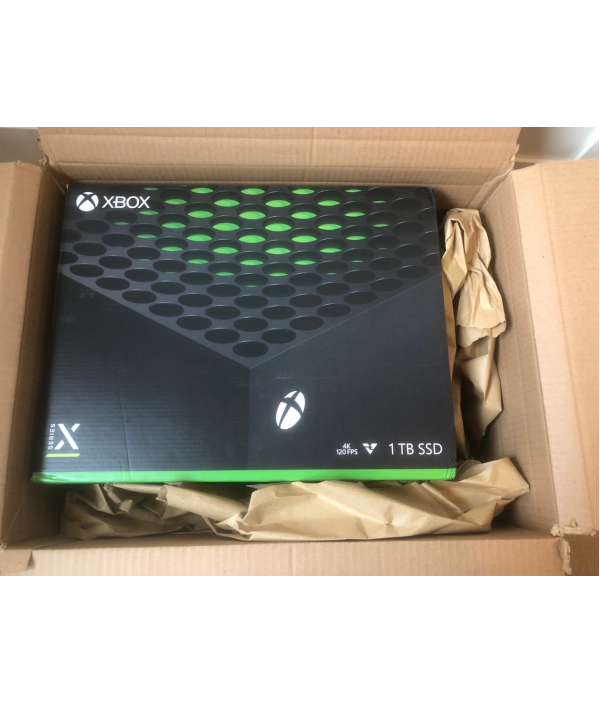 The most powerful Xbox yet

Experience a new generation of gaming with the Microsoft Xbox Series X.

A state-of-the-art performance requires state-of-the-art cooling. That's why the Xbox Series X features parallel cooling architecture. The unique split motherboard design keeps components at an even temperature, while the whisper-quiet fan won't distract you from the final boss fight.

With its sculptured surface and refined geometry, the new Wireless controller is a thing of beauty. Take aim with the textured grip and hybrid D-pad and share your gameplay at the click of a button. Pairing with the Xbox Series X in seconds, you can seamlessly switch between compatible consoles, PCs and mobile devices.

Your old favourites look better than ever

There's no need to let your old Xbox games get dusty. As well as being ready for the next generation of games, the Xbox Series X features the revolutionary new Xbox Velocity Architecture. It provides improved loading times, stable frame rates and higher resolutions to thousands of your favourite Xbox One, Xbox 360 and even original Xbox games.

Absolutely Amazing, the prize was received next day. Such a super guy he has made our Christmas ? extra special ? with this prize. Thanks so much Liam x